Check out our Shop for one-of-a-kind gluten-free novelty T-shirts! 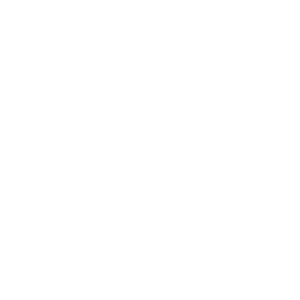 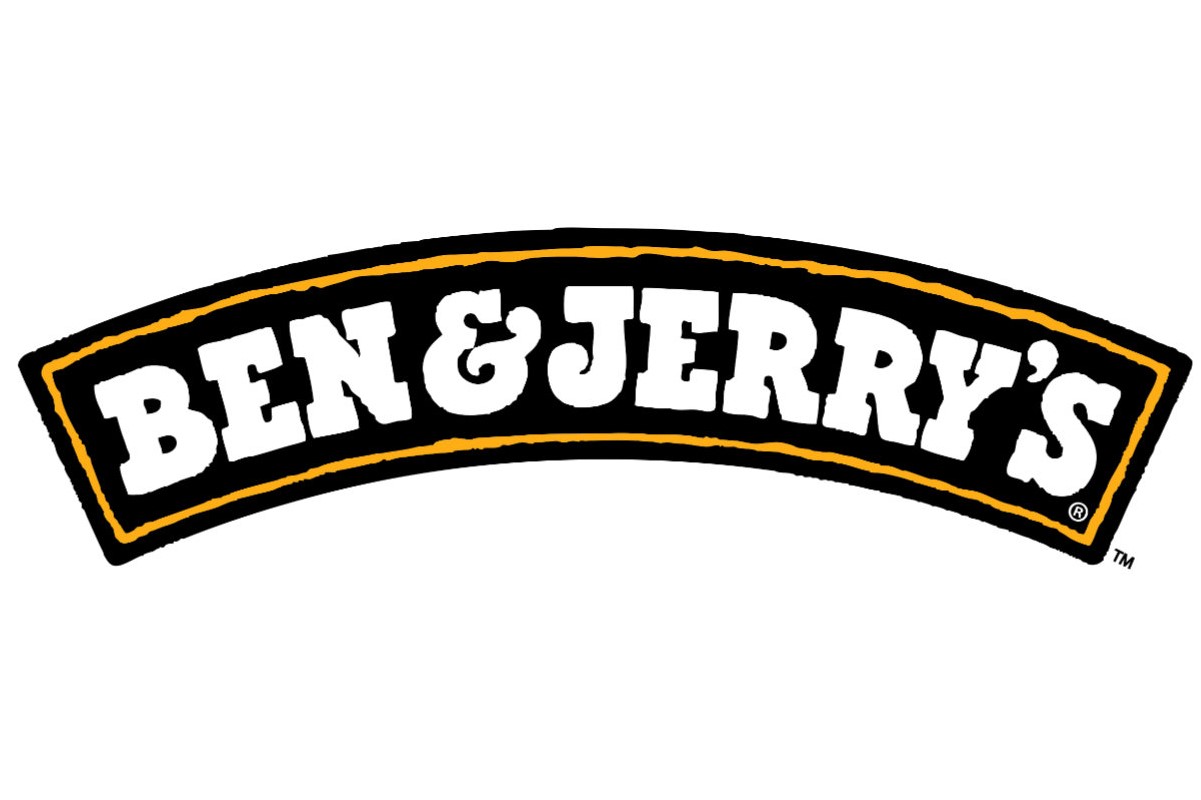 We all know and love Ben & Jerry’s ice cream. Since 1978, the company has made original ice cream flavors and used its platform to bring attention to social and political issues. The brand seems to be about doing better and being better, about unity and inclusion, so I wondered how they would approach the community of people who begged for Ben & Jerry’s gluten-free ice cream.

In October 2020, Ben & Jerry’s announced that they updated their testing protocols to ensure that they meet the Gluten-Free Certification Organization’s standards. In the past, consumers had to look at labels to see if the products had gluten-containing foods, but that still left some people with concerns over whether the manufacturing facility was safe from gluten cross-contact. Now, any new gluten-free ice cream flavors that meet GF certification standards will carry the GFCO logo, which gives gluten-free consumers confidence in knowing that they can trust the brand to keep them safe.

The following Ben & Jerry’s gluten-free ice cream flavors are certified by the GFCO:

The following Ben & Jerry’s flavors have no gluten-containing ingredients, but they are not certified gluten-free. These flavors will be safe for most gluten-free eaters:

We received the following response from Ben & Jerry’s when we inquired about how they prevent contact with gluten in their facilities:

We have a very proactive approach to addressing the concerns of gluten-restricted and other food allergic individuals.  We work closely with all of our ingredient suppliers, including packaging, to verify all ingredient components.  This includes those ingredients in natural flavors, colors and spices that would be a concern to our customers, such as gluten.  We ensure that this information is then included on our product’s ingredient label.  In the case of gluten, we would state in the ingredient label “wheat flour” or “flour” as being included …

… we always strongly encourage anyone with an allergy to read the label each time a purchase is made.

For people with celiac disease, non-celiac gluten sensitivity, or wheat allergies, gluten cross-contact is always a concern. This concern is especially heightened in an ice cream parlor where workers tend to use one scoop for all the ice cream options. B & J addressed this by indicating that their Scoop Shops will carry ice cream with the same Ben & Jerry’s certified GF ice cream ingredients sold in their pints; however, the Scoop Shop ice cream cannot be considered certified-gluten free. To minimize any health risks while still allowing people to enjoy the ice cream, B & J tells consumers to ask their scoopers to open a fresh tub of any of the gluten-free ice cream flavors and to use a new scoop.

As a person with celiac disease, it’s so exciting to see major brands like Ben & Jerry’s and Oreo come out with certified gluten-free options of the products we love. (Now, who is running to the store to go get Ben & Jerry’s gluten-free ice cream?)

Go get your grub on! 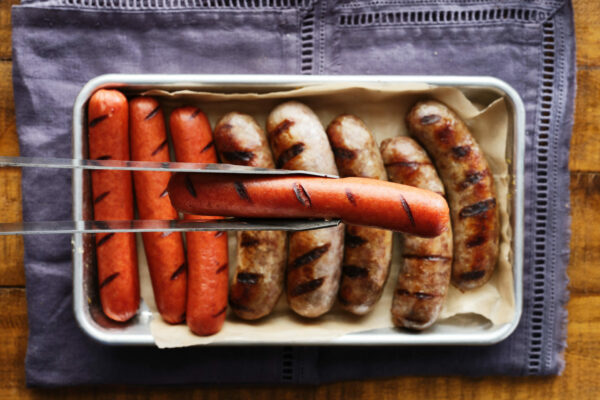 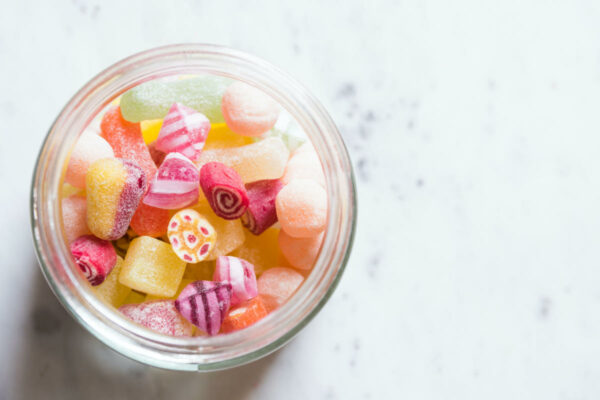 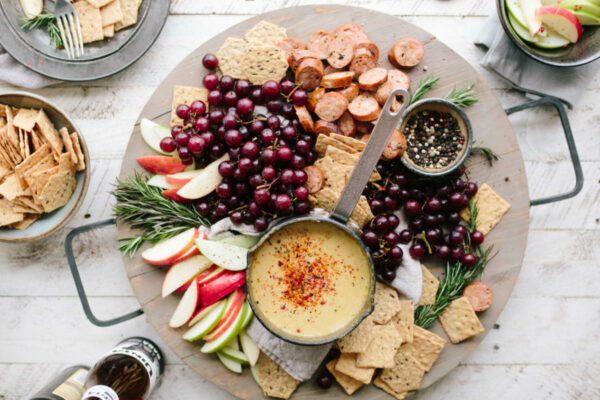 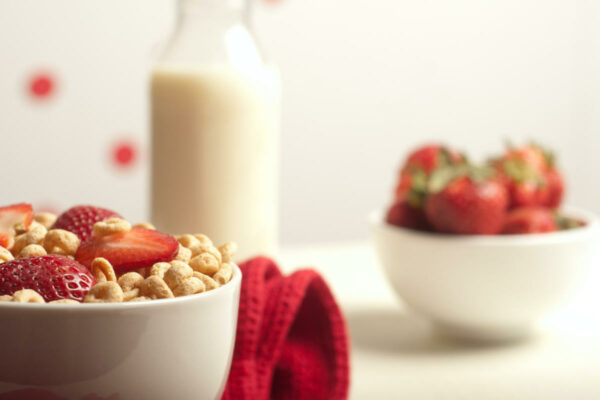 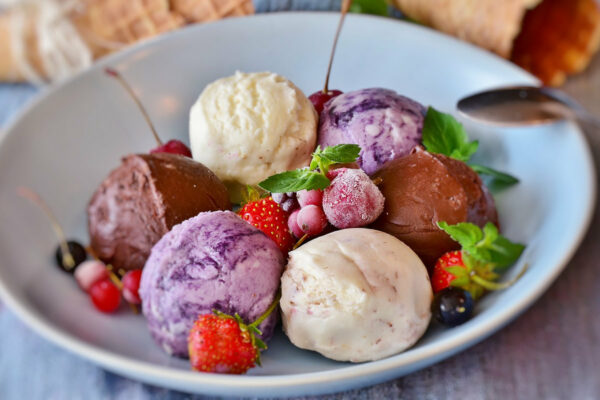